GROUNDING EXPERIENCES AND HABITATIONS - Connecting with the space
IDENTITY - Self Connections - Memories and experimentation of an expanded time in the present
REQUIEM is an intervention with video installation on the safe room of a monastery.
It consists on a projection of the video Earth on the ceiling of the safe room where all the treasures of the monastery are protected, and a transmission of the video text REMEMBER in a digital picture frame. A carpet painted with red earth covers the floor. 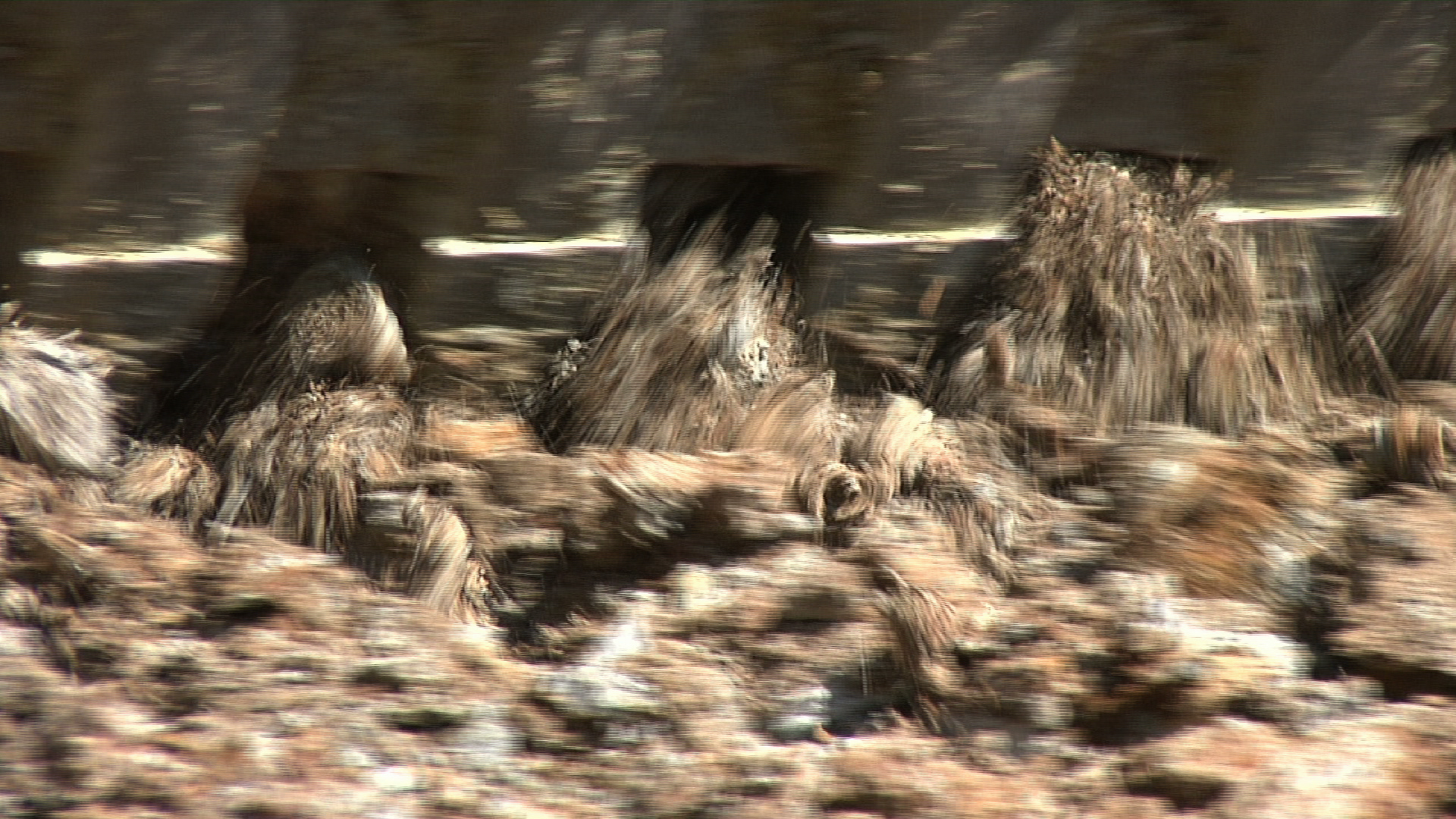 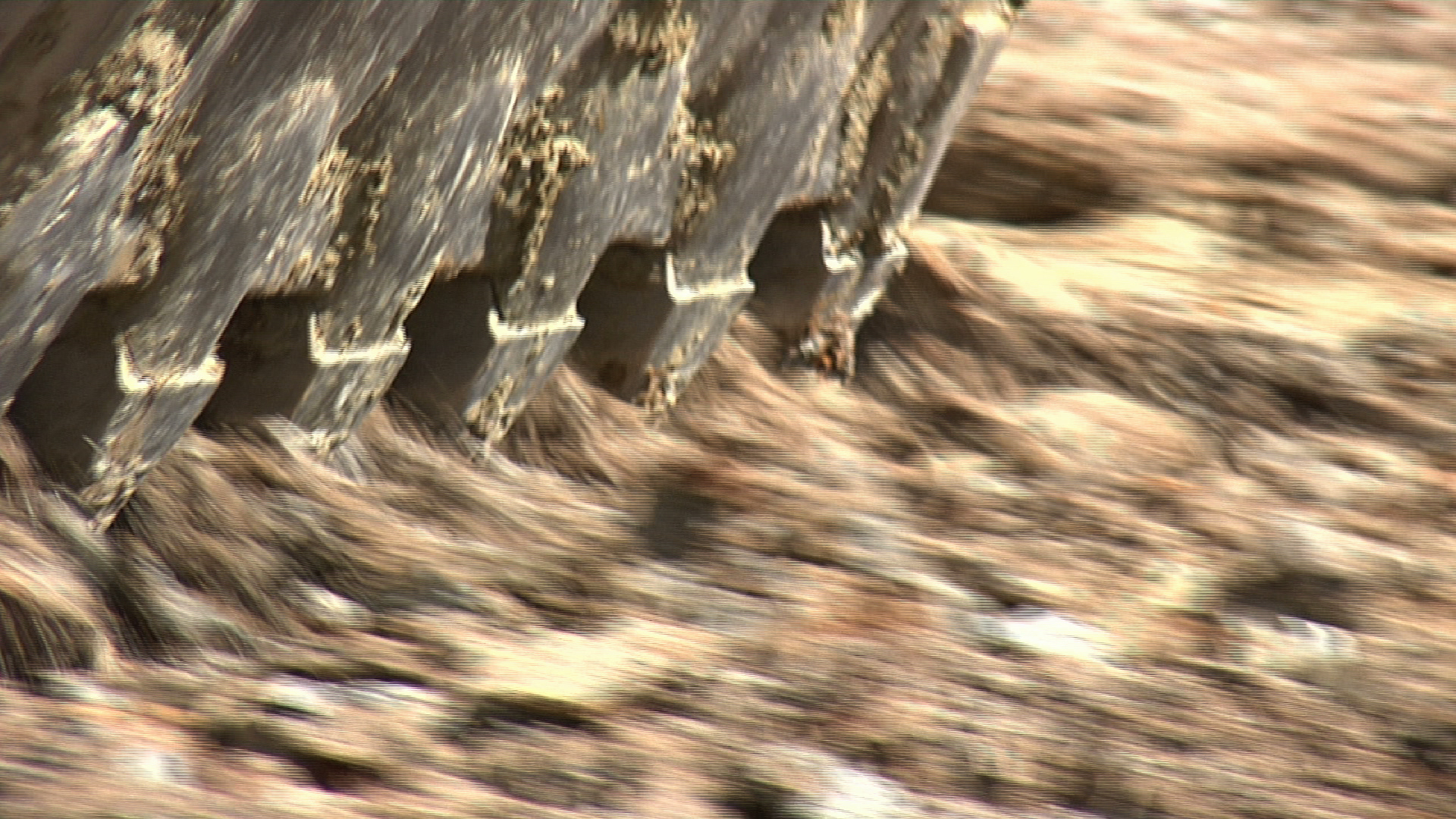 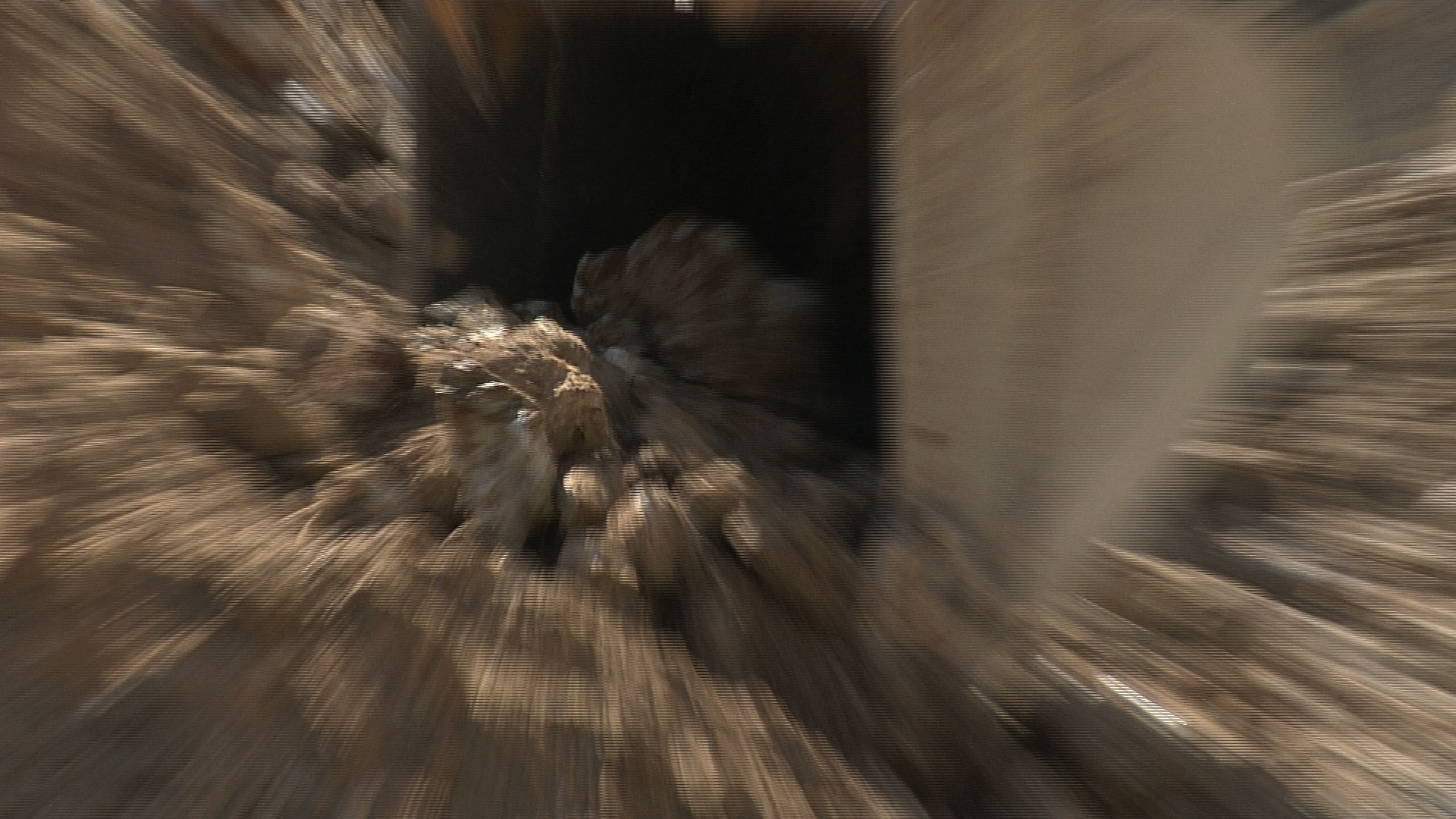 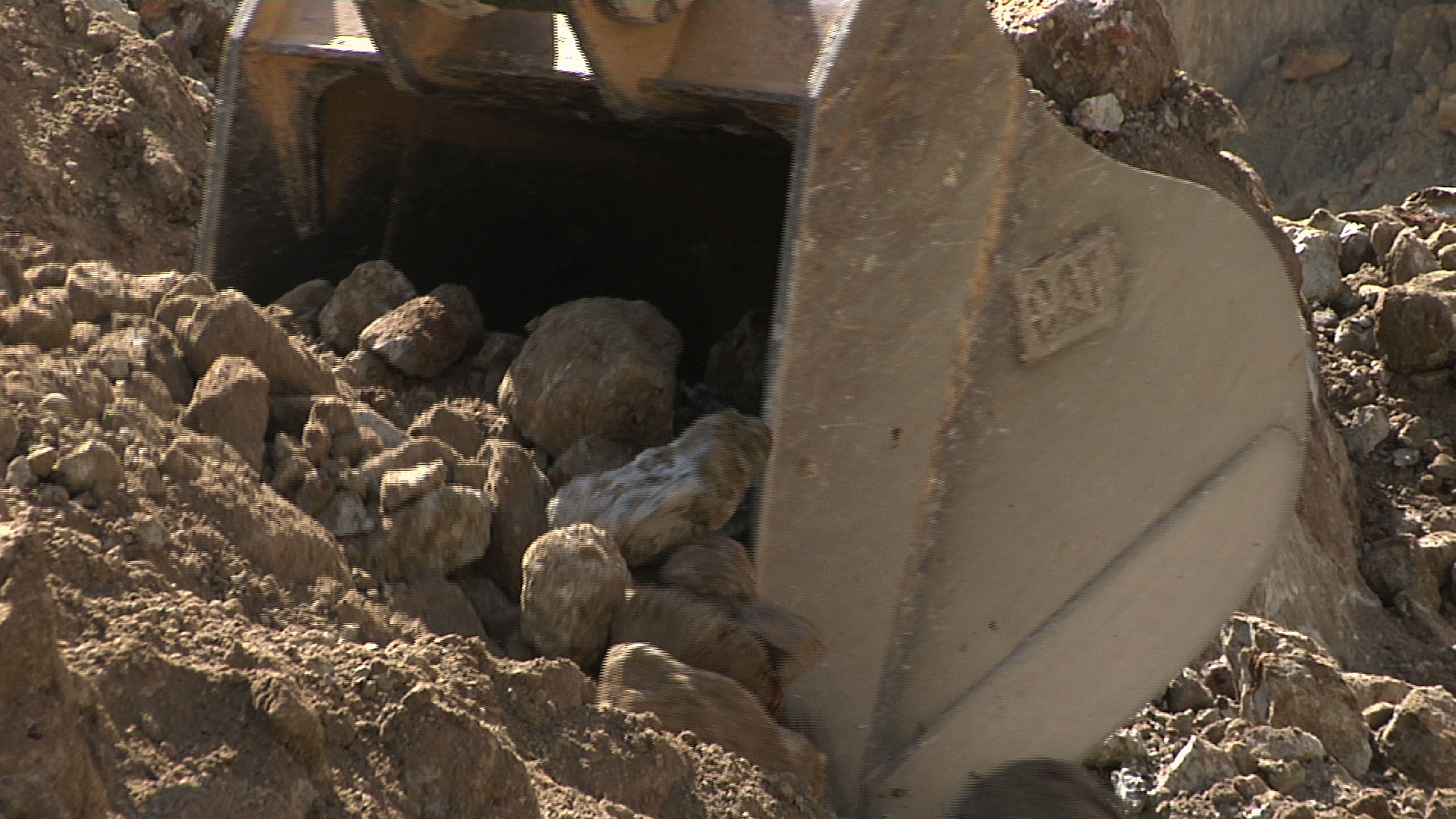 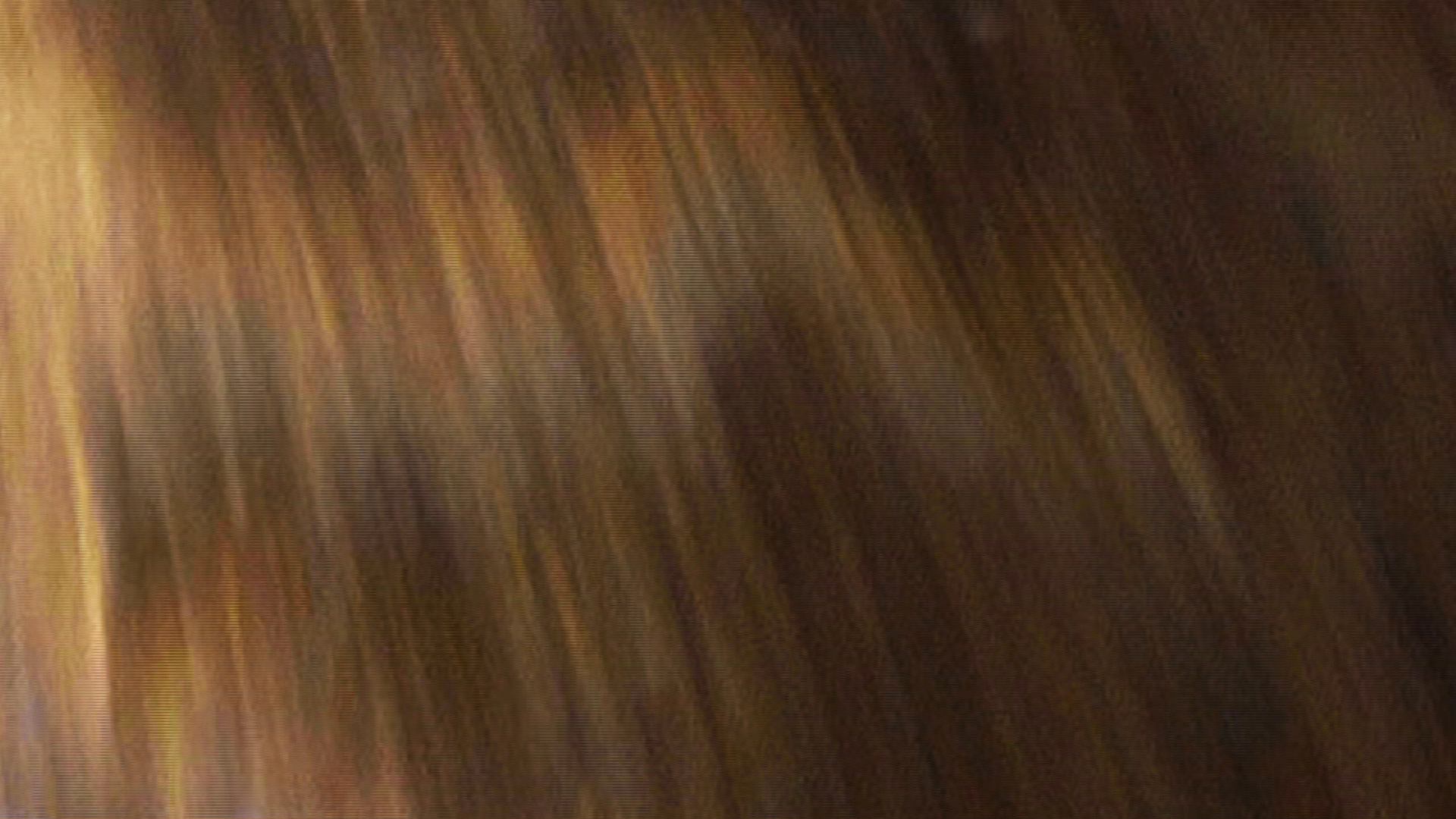 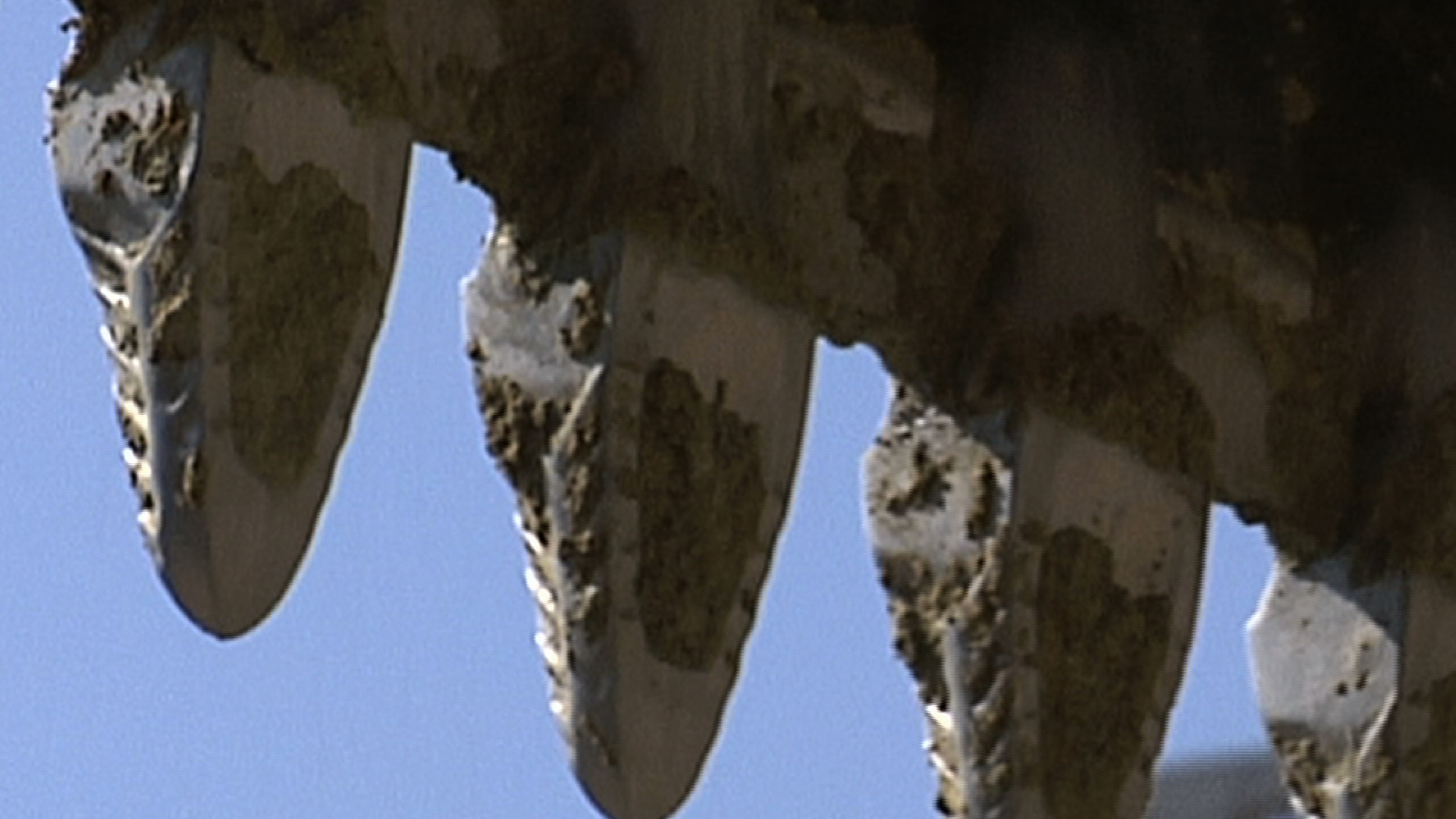 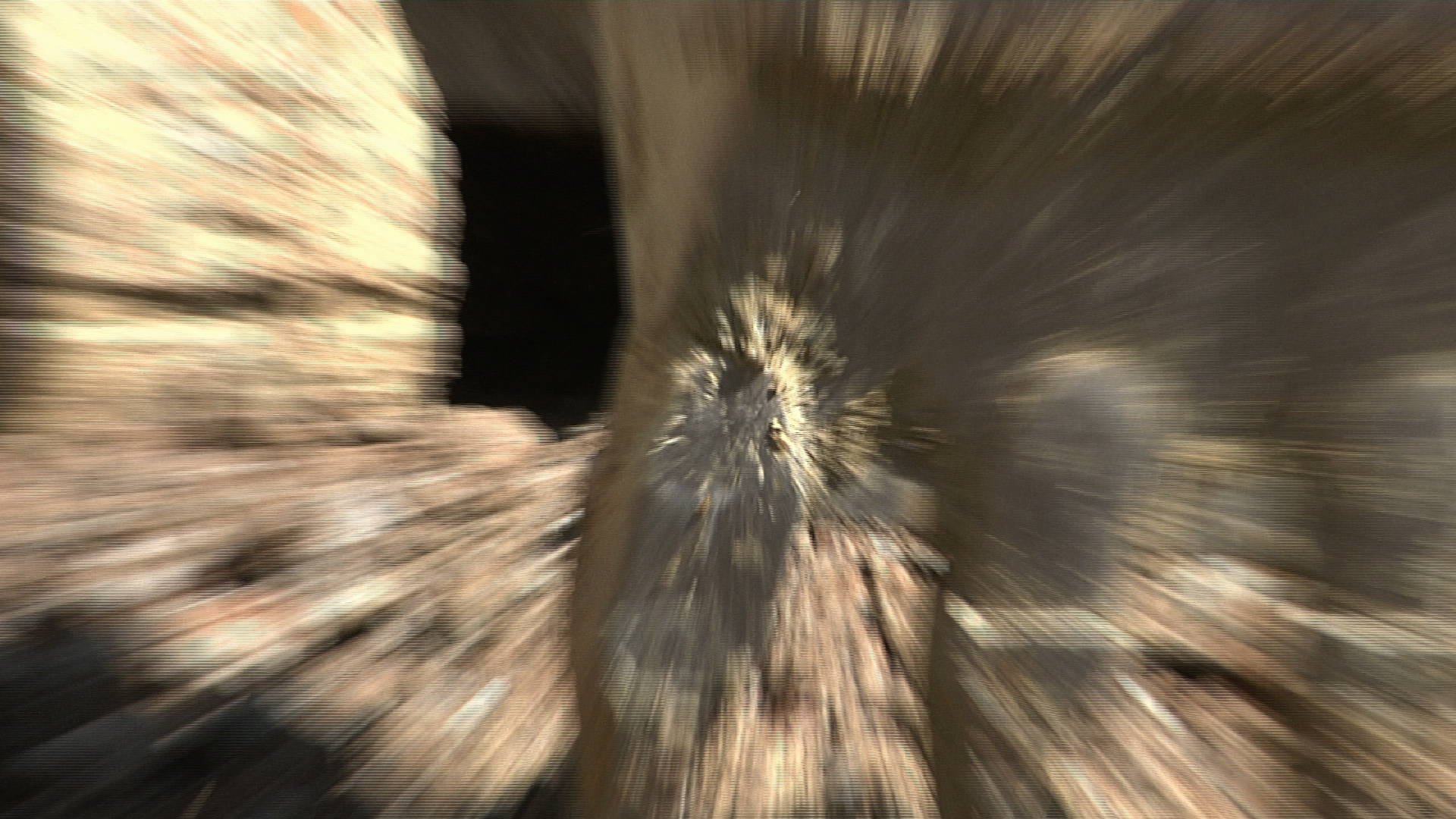 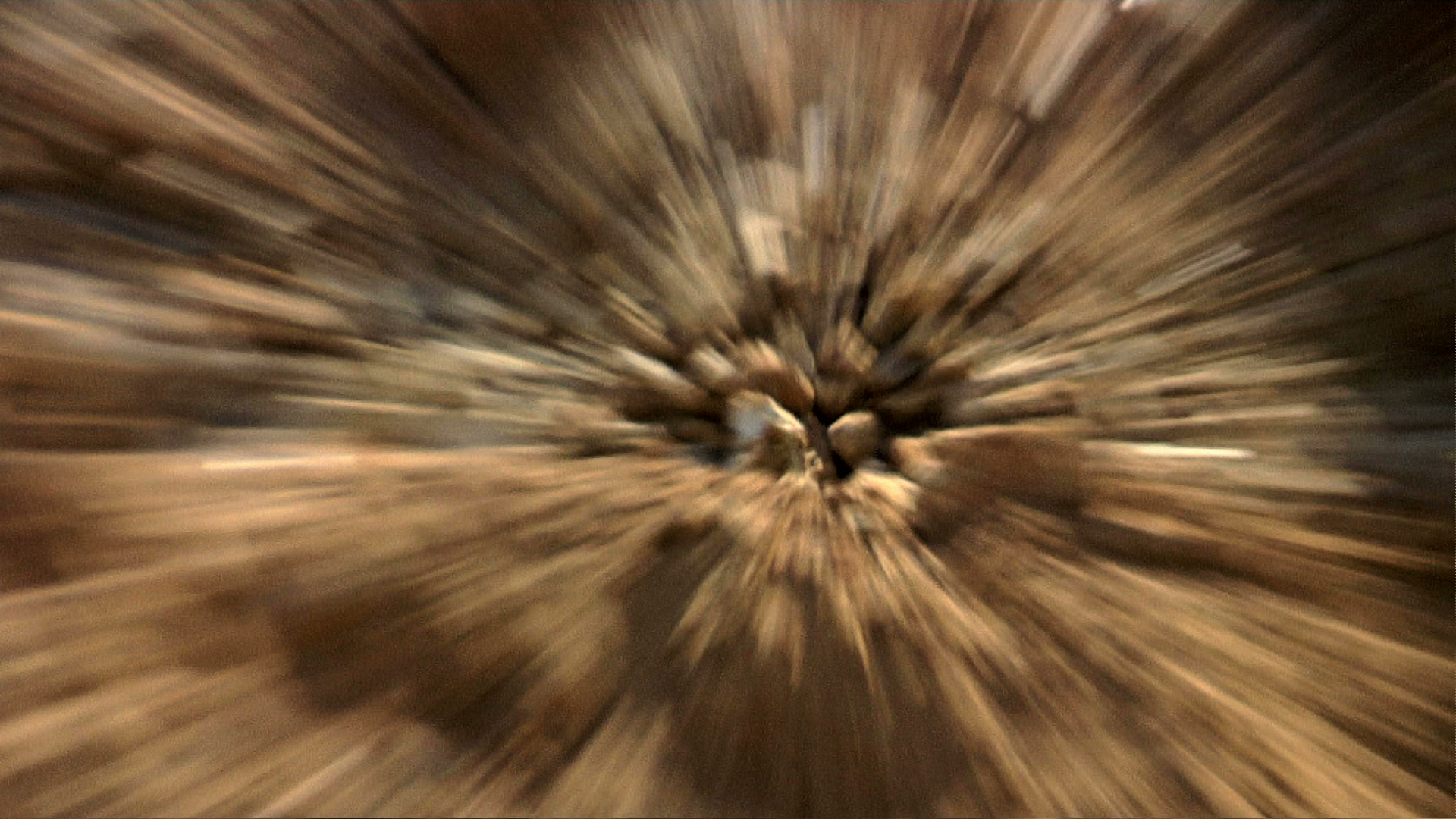 The Requiem video installation was conceived for the Ouriversaria Sacra (Sacred Safe Room) of the Sacred Art Museum of São Paulo as part of the collective exhibition CONTRAPONTOS. The curator Nair Kremer proposed to establish a dialogue between contemporary production and the contents in the museum. Each guest artist had to choose a space to be worked in its visual poetics, considering the technical needs for preserving this heritage. The artists and their works became new elements that gave new meaning to this museum space and broaden the dialog with the public.
In Requiem the audience is virtually buried between the floor covered with a carpet painted with red earth, and the video Terra (Earth) projected on the ceiling with images of a tractor pulling and dumping soil. On the walls are sacred relics, such as chalices and golden crucifixes. The Bible Phrases “The Lord God formed the man from the clay of the earth, and breathed into his nostrils a breath of life, and man became a living being” (Genesis 2: 7) and “Remember man, which ye have come from the dust, and thou shalt be converted into dust ”(Genesis 3:19) apear on the video Lembra-te (Remember) mounted on a “tombstone” structure in the center of space. The provenance of our body as substance from the space to which we belong, and the relentless reality of our ephemerality as flesh are implied. A subtle irony comes from work when we relate Genesis phrases to church treasures. The visceral sound and aggressiveness of the projected video's images contribute to an unusual and unsettling atmosphere in which eternity and apocalypse mingle. Requiem questions the values that are so highly safeguarded at the Ouriversaria Sacra (Sacred Safe Room), and the fact that, some day, they will disappear.

SEARCHING FOR THE SKY

COLOR PALETTES
↑Back to Top